Finland’s Customs Sit On $14 Million Worth Of Confiscated Bitcoins 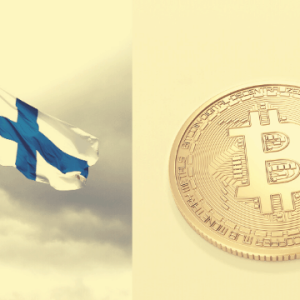 Finnish Customs seized 1,666 bitcoins several years ago during major drug busts. The digital asset’s value has grown with almost 2,000% since then, and the authorities are wondering what they could do with all the bitcoins. Finland’s Seized Bitcoins Back in 2016, police raids in Finland were a common sight. The notorious black market, the […]The post Finland’s Customs Sit On $14 Million Worth Of Confiscated Bitcoins appeared first on CryptoPotato.